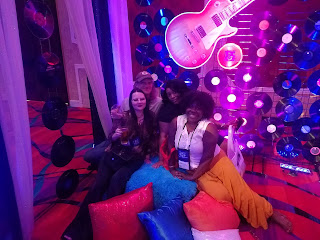 2018 wasn't the greatest for me. I failed on so many of my goals and had some major setbacks. However, there were some big triumphs. too! 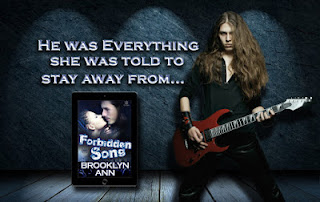 This was by far my most difficult Hearts of Metal book but it seems to have been well-received.
I also had a great start with my 2018 goals, keeping to a schedule on my planner and making my wordcount goals.

Then because my roommate had to quit smoking due to COPD, I had to quit too. I started Chantix, which immediately helped me reduce my smoking, but it made me too sick to write so my progress died.

I had some Dental work done, got down to 3 cigarettes a day, then two, then one, then smoked my last on the 14th. Unfortunately, aside from making me sick, the Chantix made me insane AND affected my cognitive abilities.

So I tapered off the Chantix and took up vaping to keep me from picking up a cigarette. 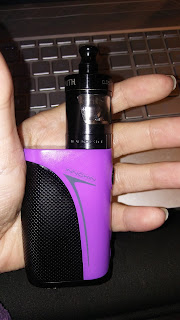 March:
I completely quit the Chantix,  and got started making vape juice. If it weren't for vaping, I'd pick up a cigarette right away. 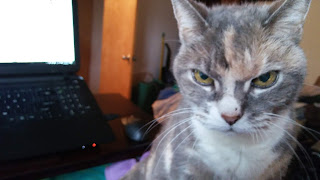 I finished Tempting Beat. My brain was still messed up from the Chantix, so it took longer than anticipated. However, it was a really fun book and more light-hearted than Forbidden Song was. 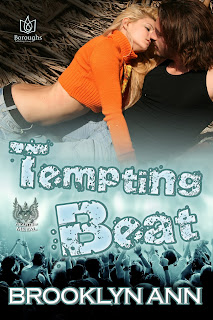 May:
Kent and I went to Reno for RT! We had so much fun and met so many new friends and I almost sold out of books! You can read the full recap HERE 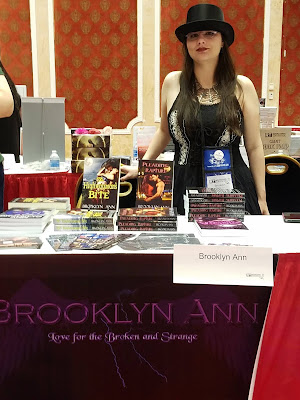 When I got back, I also wrote an outline and pitch for a book series in a subgenre I've been wanting to write all my life. I STILL can't tell you all what it is, but the reveal WILL be coming soon.

June:
Tempting Beat  released.
The last effects of the Chantix FINALLY wore off and I got back into writing swing. I immediately started kicking ass on the final Hearts of Metal book.
Due to treats from Kent and my friends, I also got to go to some concerts. I saw Buddy Guy at the Fox Theater and Dead and Company (again) at The Gorge. (Again). 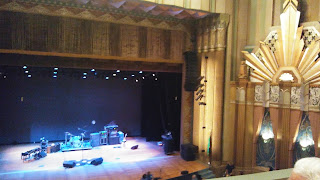 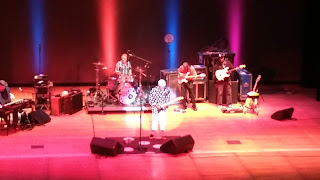 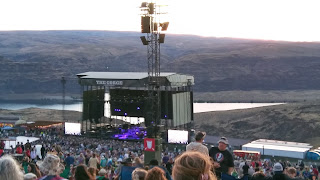 Only downside of June was that my beloved laptop started falling apart. The keyboard had to be held in with cardboard and the casing literally started breaking apart and cracking and had to be held together by electrical tape. 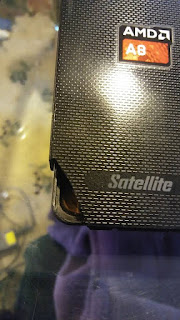 Due to donations from readers and selling huckleberries, I got a new laptop. If I hadn't had debt from my dental work and expenses from the convention and reduced book sales, I would have been fine. So I am still overwhelmed with gratitude for those who helped me with half the cost of a replacement. 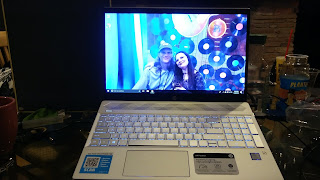 I did a lot of writing and started working on my battle vest. As a metalhead, it's about time I made one. 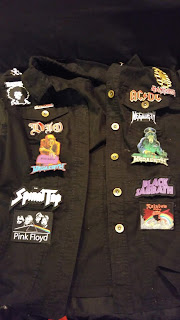 I finished Heart Throb, painted the back patch of my vest, AND writing went well on the new project. 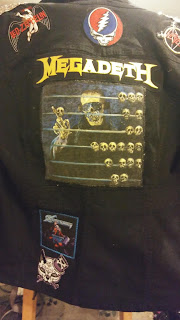 Writing went awesome, so did Halloween.

I also got the cover designed for Melding Souls, Brides of Prophecy 6! It's available for PreOrder! 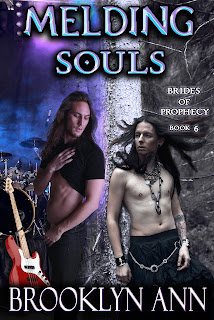 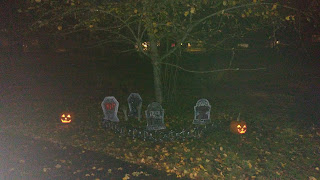 November: Heart Throb released. The last Hearts of Metal book.
Sadly, my writing progress on the new projects tanked. I don't know if it's pressure from NaNoWrimo, the start of the holiday stuff, or what, but I NEVER have a good writing month in November. 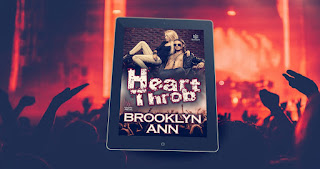 December:
My writing progress sank lower, but that was because of Christmas preparations. I did a lot of art, though. You can check out the rest in my previous post. 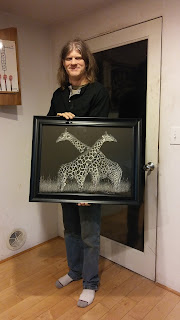 So even though I was thinking it was a shitty year, there were a lot of good parts. Still, I hope I do better next year. My 2019 goals should be up tomorrow or the day after.

Email ThisBlogThis!Share to TwitterShare to FacebookShare to Pinterest
Labels: 2018 recap, Hearts of Metal

Check out my artwork and book discounts!

Posted by Brooklyn Ann at 4:02 PM No comments:

FREE READ for the Weekend!

Posted by Brooklyn Ann at 3:29 PM No comments: