10 Ways NOT To Get An Agent: Guest post by Eric Ruben

My awesome literary agent, Eric Ruben was kind enough to visit my blog and share the ways authors ruin their chances for landing an agent.


"Ten Ways NOT to Get an Agent" by Eric Ruben

1. Send a query that violates the agent’s submission guidelines.

This tells an agent that you are either lazy or arrogant.

2. Send a query or manuscript with spelling or grammatical errors.

This tells the agent not that you're uneducated, but that you have no eye for detail.

This shows you to be high maintenance and without a clue as to an agent’s daily workload.

This shows you don’t understand how agents work and that you need a lot of attention.

5.  Talk poorly of an agent on social media or be complicit by forwarding or retweeting negative comments.

This tells us you are not business savvy and untrustworthy.

6.  Misbehave at a conference.

Get drunk, loud, obnoxious and/or fight. There IS such a thing as bad publicity.

7.  When meeting us, make us uncomfortable with over-familiarity or inappropriateness.

This let’s us know we have zero chemistry.

This shows us you do NOT play well with others.

9.  Complain about the business.

This lets us know you will be a problem client and hard to handle.

10.   Finally, don’t work your craft. Don’t understand the art form or seek to improve. Send us mediocre work at a time when even great work is hard to sell.

I really don’t want anyone to do these things. It’s my hope that this list helps people see some ways to actually GET an agent.
Posted by Brooklyn Ann at 6:00 AM 1 comment: 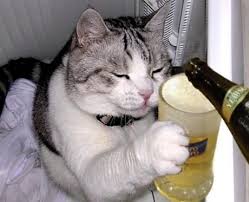 OMG OMG OMG you guys, I finally have an agent!

My new literary partner in crime is Eric Ruben of the Ruben Agency. He's SO freakin' awesome. My heart stopped when he told me he was going to call me...and I had a Zoology test right before we were due to talk.

Somehow I managed to not sound like a chipmunk on meth when we talked. Holy crap, he is EXACTLY what I've been looking for in an agent. Represents paranormal romance? Check. Represents historical romance? Check. Has experience working with my publisher? Check X 3! He reps three other Sourcebooks authors which is awesome because I ADORE Sourcebooks and love working with them.

And then there was the fabled "click." I'd heard of this phenomenon from other authors but was skeptical. Dude, they weren't lying! Our personalities seemed to mesh perfectly. After an awesome conversation about book and agent-ish stuff, we complimented each other's pictures and talked about our cats. Yes, he's a cat person and that just scores even more points in my book. His cat even has its own twitter account. :) Oh, and he likes my name AND my top hat.

Anyway, in only two conversations he's made me feel damn good about the future of my writing career.

So that's my big news and I'm off to celebrate!

After my depressing post on hysteria, I think we need some levity...and I said I'd talk about my other classes. Here's a video our Zoology instructor showed us. I had to watch it twice because I was laughing too hard to catch all of it.

"True Facts About the Land Snail."

Posted by Brooklyn Ann at 7:42 PM No comments:

"Sisterhood of the Travelling Uterus": a viewpoint on gender misunderstandings. 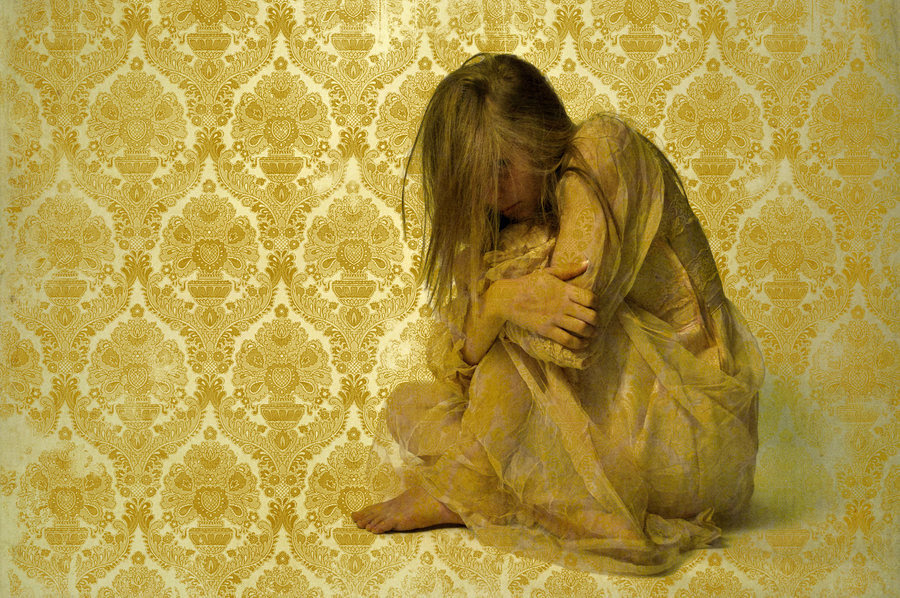 For my last semester in college I am taking Literary Analysis and Survey of American Literature. I'm also taking zoology and humanities, but we can talk about those later.

Anyway, both of my English professors are best friends and totally in cahoots with each other. This was once more proven last week when first, in American Lit, we read "The Yellow Wallpaper" by Charlotte Perkins Gilman. It's a short story about a Victorian woman who believed she was sick, (she'd just had a baby) but her husband, who was a doctor and a man, thus right about everything, told her she was fine.

However, he decided to rent an old country house and kept her locked up in isolation in a dilapidated nursery with bars on the windows and chains on the walls and really messed up wallpaper. Naturally, this did not end well. I highly recommend reading it.


The story was inspired by the author's experience with a doctor who had prescribed what was called "the rest cure" for her "hysteria." She was to limit any intellectual stimulation, have few conversations with others and under no circumstances, pick up a book or a pen for the rest of her life. I almost cried when I read that.

Anyway, "hysteria" was believed to be a woman's malady. The term was first coined by Plato who believed the condition was caused by a woman's uterus wandering through her body. The cure was for her to have a man to put it back in place either physically (sex) or simply by controlling her. The ancient Greeks were freakin' terrified of women. I learned this in my last literature class.

Anyway, so next I went to my Literary Analysis class and the instructor had written "Sisterhood of the Travelling Uterus" on the discussion part of the board. So credit for the blog title is given to the lovely professor Michaud. ::waves::

Our current topic was psychoanalysis and we discussed Freudian psychology concerning hysteria, which turned out not to be any different from either Plato's or Victorian theories. We also discussed absentee mother issues in "King Lear" and other depressing things that happen from obsessions with erroneous concepts of gender roles.

Anyway, it occurred to me that the crazy beliefs regarding "hysteria" and other aspects of a woman's psyche were definitely still in place during the regency era, which is when my upcoming paranormal romance series takes place.

Seriously, think about this. From appx. 300 B.C.E. to the twentieth century, people believed that a woman's uterus wandered through her body and a man needed to control her to keep it in check. No wonder HEAs are rare in real life.

How will crazysauce concepts like this affect historical romance characters?
Posted by Brooklyn Ann at 5:52 PM No comments: