Handling a release for an Indie book has been quite a different experience. I had to order proof copies twice and make changes before I had it right. I had to get everything formatted for the various digital editions and schedule the releases among the individual retailers.

I have two parties planned. One for the digital release on the 14th... 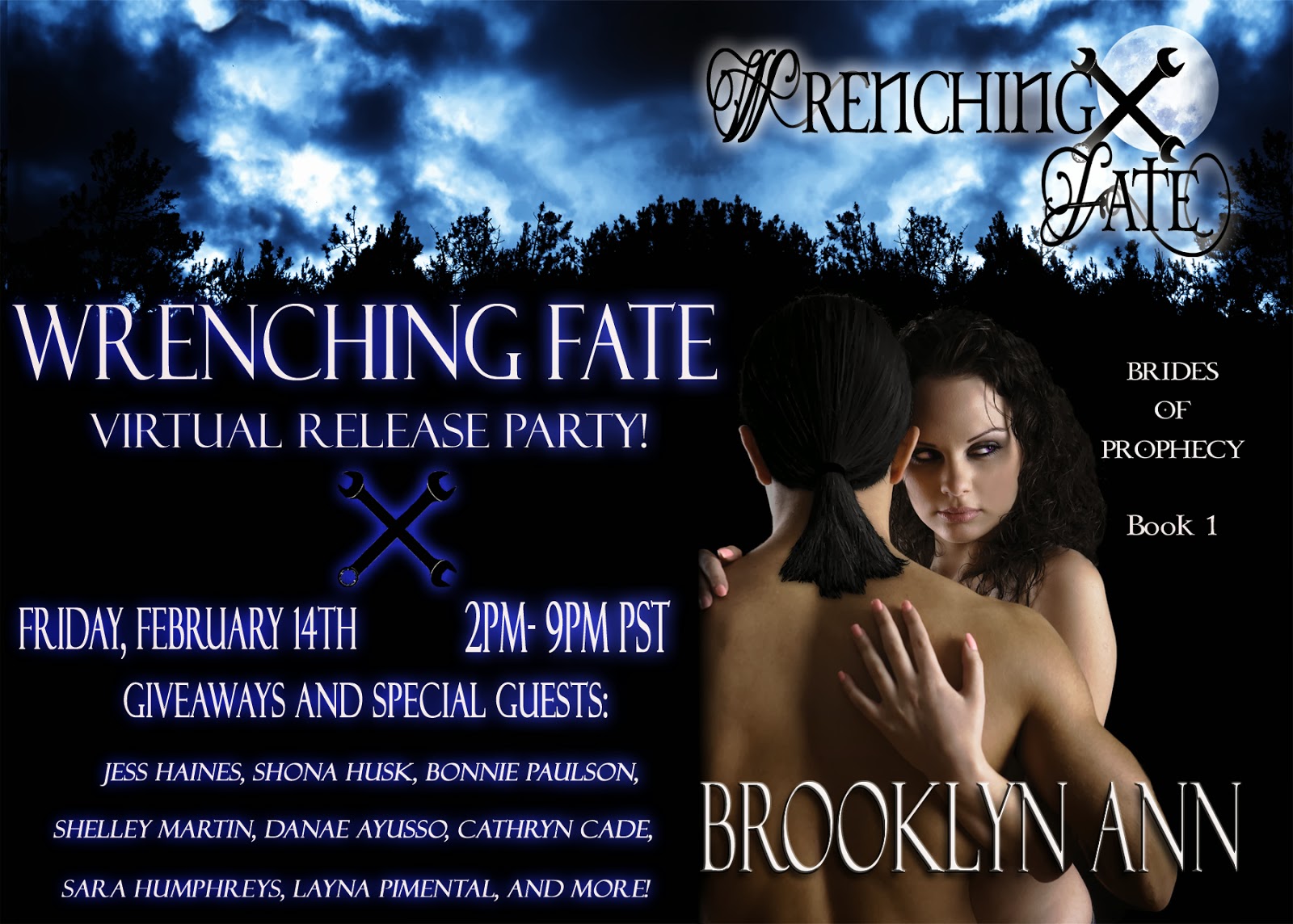 And a book signing for the print release on the 15th at my local pub. 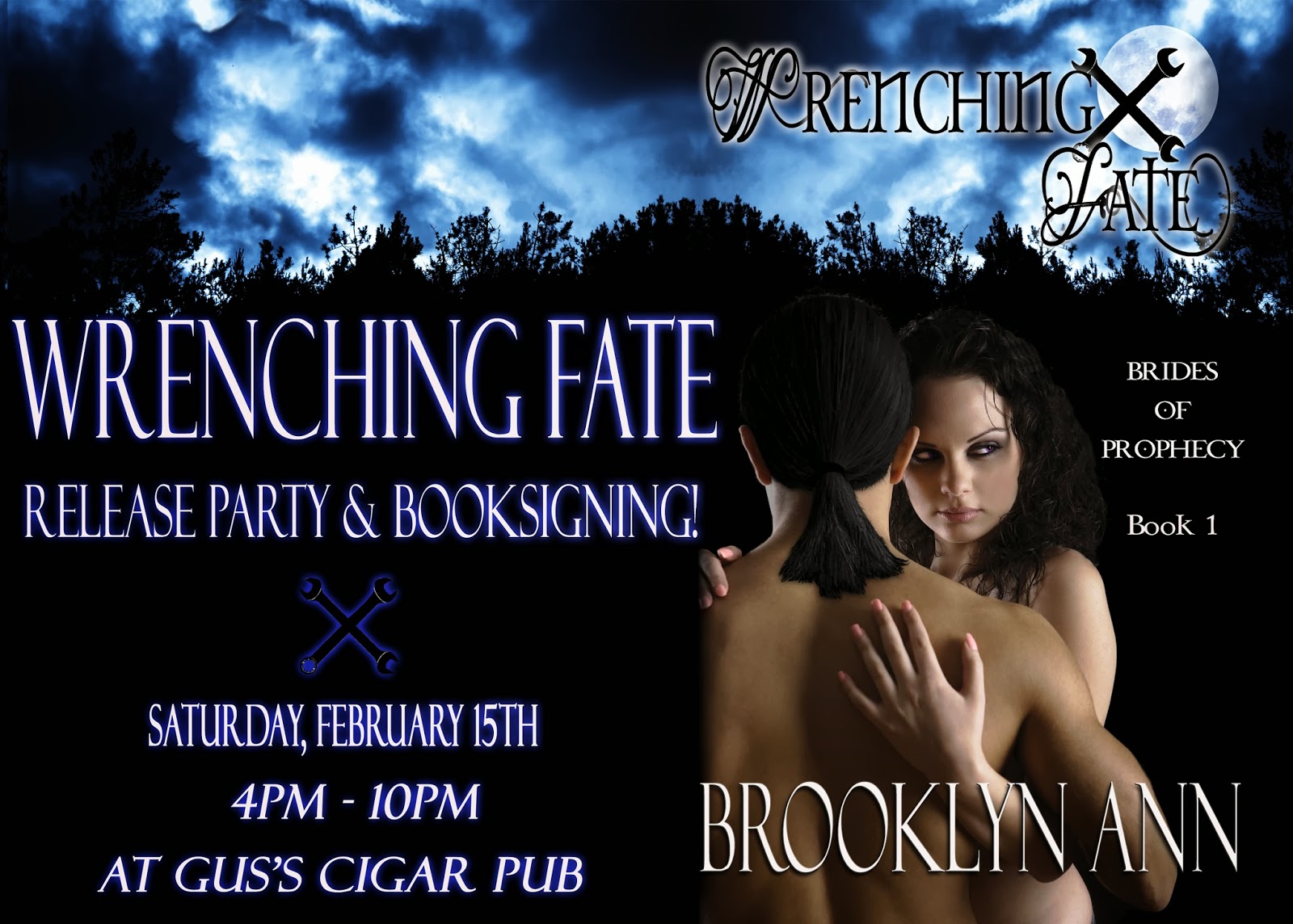 So two things happened. The first is that for some reason the Nook version didn't set up for pre-order and instead went live. So if you have a Nook, you can get the book early.

That was an accident.

The kindle edition will go live as scheduled on the 14th and you can even preorder it for Kobo or Google Play.

Either way, be sure to pop by my Facebook party or, if you're in the Coeur d' Alene area, drop by Gus's pub and have a beer with me!