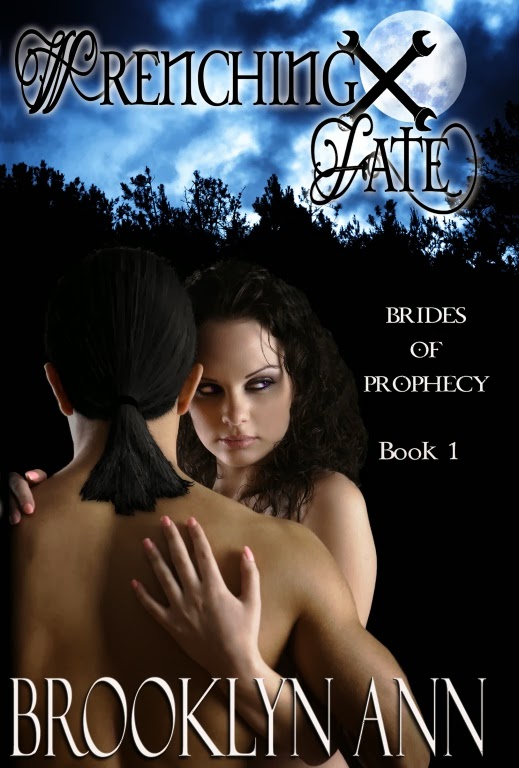 "Silas McNaught, Lord Vampire of Coeur d’Alene, Idaho is elated when he finds Akasha Hope, the woman his psychic visions revealed to him centuries ago.

To his surprise, Akasha is infuriated when Silas interferes with her life. Furthermore, she is nothing like the sweet woman he’d envisioned. Instead she's a foul mouthed mechanic and, due to being the accidental result of a military experiment, she possesses the strength of ten men ….and government agents are looking for her.

Matters are further complicated when Silas’s vindictive ex lover spurs the Elders to investigate Silas in hopes to destroy Akasha and gain control of her friends, which are the key to an otherworldly prophecy.

OMG, You guys, I can't believe it's here already!
Wrenching Fate is now out in the big scary world!
Here's the links to where you can get it:
Apple (ibook store)
Barnes & Noble (Nook and Print)
Kobo
Google Play
Amazon

I'm also having a virtual release party on FB Here!

There will be chances to win digital copies of Wrenching Fate as well as other books and prizes from my stellar list of amazing guest authors. 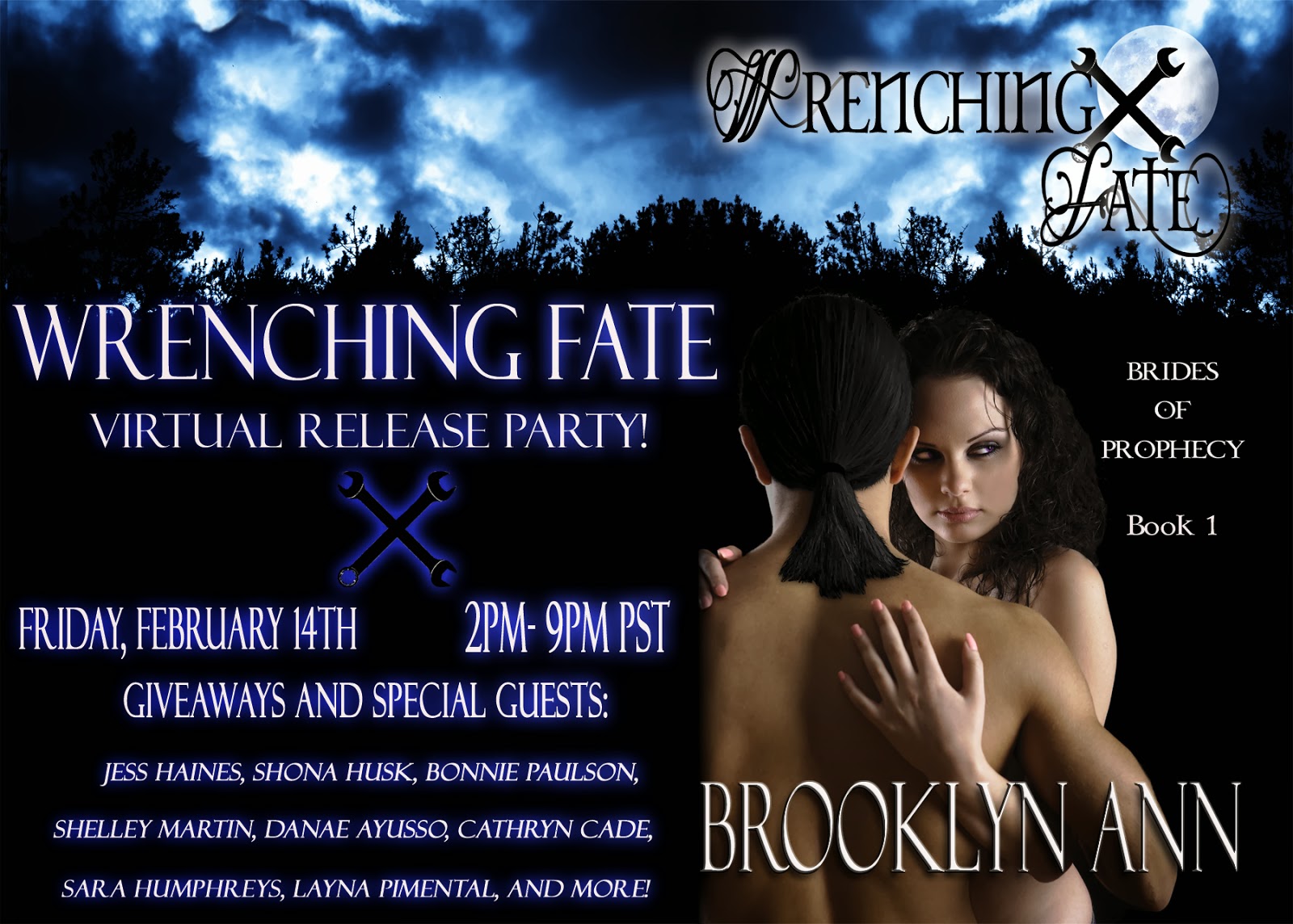