REAL Character Mashups: Do any other writers do this? 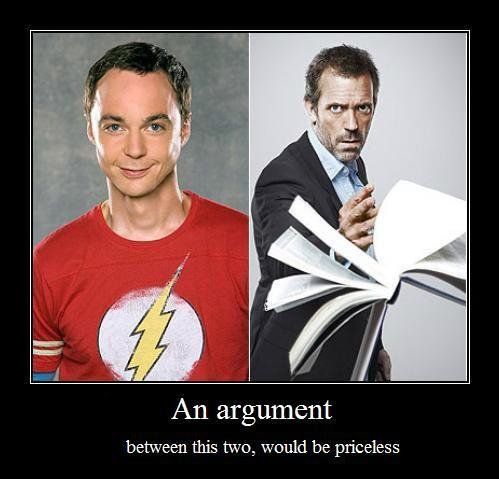 I have two friends who are both computer guys as well as musicians. Both are also excellent with intellectual debates. Other than that, they're complete opposites. One's country, one's rock and roll. Needless to say, I'd been dying to watch them have a conversation/ debate.

The opportunity arrived on our annual 4th of July barbecue. As there were many fun guests, great food and festivities going on, it took awhile for me to get them together and talking. Maybe they waited until I was done with my hostess duties to indulge me, or maybe they just decided to placate me since I wasn't exactly subtle as to my intentions. Either way it was well worth the wait and I got a front row seat.

As I'd suspected, they got into an epic debate about computer stuff. 90% of it was gibberish to me, so I had to observe their tones, facial expressions and body language to figure out who scored a hit. It was as fascinating as I'd hoped.

Which brings me to my question: Do other writers do this? I know we all create interesting fictional characters and thrive on watching how they react, but does anyone else do this with real "characters?" Does anyone else think, "I want to see how this guy reacts to that guy?"

If so, how does it inspire your writing?
Posted by Brooklyn Ann at 6:52 AM