Cover Reveal and Release date for Hearts of Metal, Book 3!

I am so excited to show off the cover for the third Hearts of Metal book! 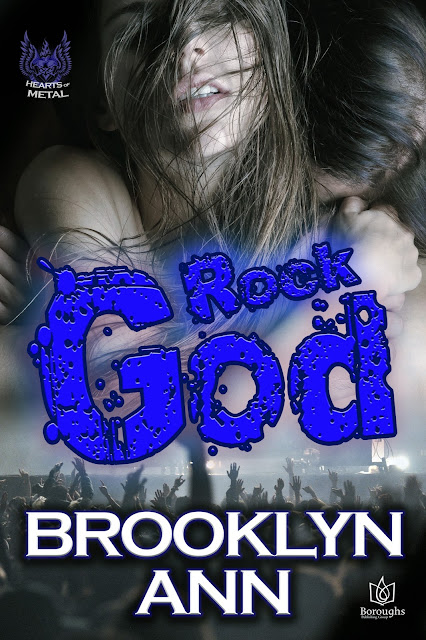 Isn't it gorgeous! This might be my favorite of the series.

The book will release on September 27th!!!

Squeeee!!! I was not expecting it this quick!

And here's a shiny new blurb!


THEY’RE EVERYTHING
THEY DON’T KNOW THE OTHER NEEDS

a HEARTS OF METAL Romance

HE’S THE BEST THERE IS

Dante Deity is revered by everyone who knows anything about heavy metal music and respected by everyone else. Rich, handsome, successful, his voice is velvet-wrapped lightning, and his ability to juggle numerous philanthropic ventures and still crank out hits is unmatched. When he’s on tour, music is his life. When he’s taking a break, he’s thinking about his next tour—or working on a project that helps him forget he’s alone. In front of him lies his next endeavor.

SHE’S READY TO BE MORE

Shayna Jones is fleeing her past. Tragedy, infidelity, heartbreak: the twenty-five year old has suffered it all. She was strong enough to run, however, like a spunky heroine from one of her novels, and soon she’ll be flying…just as soon as she can walk again. But this time she has help. Unlike her abusive ex-husband or her bullying mother, the man standing before her is determined she succeed. In fact, Dante commands it. But while his intensity and generosity can easily win her heart, to gain her trust a man must first prove she’s something worth worshipping. Even—or especially—a rock god.

I don't know about you guys, but I'm excited!
Posted by Brooklyn Ann at 1:06 PM